Below you can read about some of the clients we have helped. The photos are not the actual clients, and their names have been changed to protect their identities. 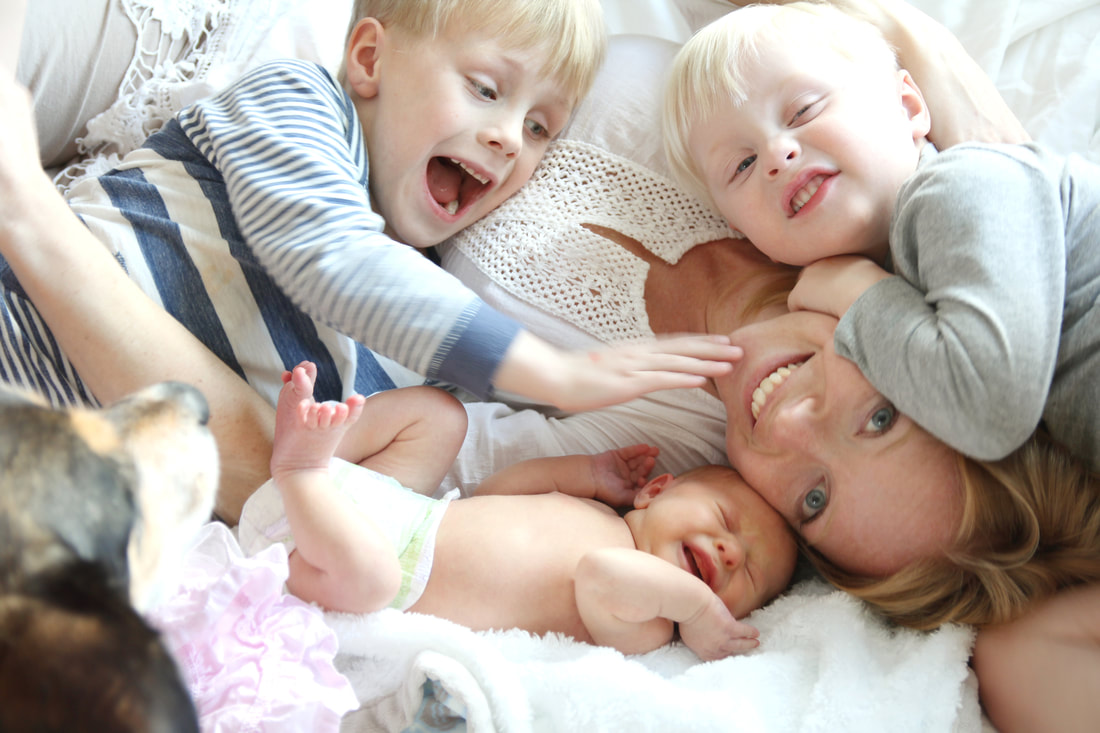 Katrina called our hotline looking for shelter because her boyfriend had become emotionally and physically abusive. The abuse was making it unsafe for her and her three children. A DCS case had been open to investigate what was going on in their home. She was afraid of losing custody of her children because of his violent behavior. When she came into our office for her initial intake we learned that she was also pregnant with her fourth child.

During the four months that Katrina and her children stayed in shelter she was able to be the mom she always wanted to be. One of the first things she did was to get each child a check-up with the local pediatrician. We also helped her get speech therapy for her oldest son who was getting ready to start school. Katrina also worked on her own skills and enrolled in parenting classes. Our partners at Mother to Mother in Nashville gave Katrina a new stroller with three seats, so that she would have a much easier time running errands with her children. They also donated a Pack n' Play for her to use which she could take with her when she moved into her new apartment. With each new step she was getting closer to completing her plan with DCS.

Due to the COVID-19 pandemic, while Katrina was in shelter the wait for housing in our area was unusually long. Winter came and Katrina's children needed something warm to wear. We reached out to our Facebook followers and someone volunteered to purchase coats for every child in shelter! Then the holidays arrived and once again our Facebook friends came through,  first by donating and delivering turkeys at Thanksgiving, and then with presents for everyone at Christmas.  It seemed like each need that came up was immediately met with helping hands. Soon after Christmas the DCS case was closed, because of Katrina's hard work and the helped she received from everyone.

Then the big day came for the baby to be born. Katrina had a plan for her children to stay with a relative while she was in the hospital. Although the baby was early, she was healthy and Katrina was able to come back to shelter with all four children for the remainder of the time they had to wait on an apartment. Finally she got a call that the apartment was ready and once again, we had someone in the community who stepped up to help her move. He provided everything she needed from furniture to a moving truck. We are so fortunate to have such caring volunteers! We could not help our clients succeed without them.

When Katrina first came to shelter she was afraid of losing her children because of her abusive ex boyfriend. She and her children only had the clothes on their backs. When she left shelter, she had new parenting skills, a closed DCS case, a healthy new baby and everything she and her children needed to start over. 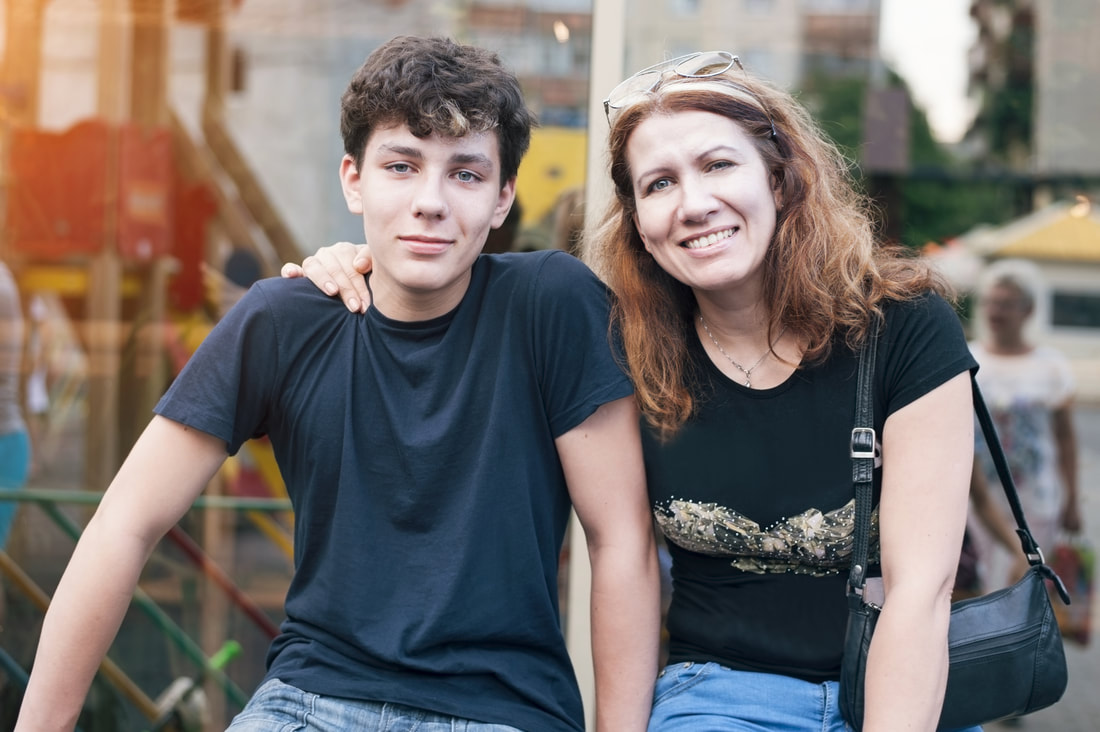 Gina grew up witnessing her father physically abuse her mother so when her boyfriend began assaulting her, it did not take her long to realize that she needed to get her and her teen aged son Josh out of the situation.  One night Gina called 911 after Josh witnessed her boyfriend attacking her. A local deputy responded to the call, arrested her boyfriend and gave Gina the contact information to Women Are Safe.  Gina immediately called our hotline and explained that she and Josh needed a safe place to stay.  Gina was living with her boyfriend and was afraid that he would find her if she stayed in the area.  Gina did not have a car to leave in so our advocate arranged for the local police department to give her and Josh a ride to a safe location where we met them and brought them to our shelter.

Once settled in at the shelter, Gina enrolled Josh in school and got him emotional counseling with help from our Youth Advocate.  She also got a job within walking distance from the shelter.  She attended our support group meetings every week, along with the other shelter clients.  These group meetings helped Gina recognize abusive behaviors, how to set boundaries, and to be empowered.  An advocate assisted Gina with setting up a safety plan and they met weekly to identify the next goals she would pursue.  Our Court Advocate helped Gina gain cooperation and communication with the District Attorney’s office in the prosecution of the domestic assault charges against her abuser.  Our Court Advocate also assisted her with filing an Order of Protection, which she was granted and was awarded one-year of safety from her abusive ex-boyfriend.

Gina and Josh lived in our shelter for five months.  During that time, she got a car and saved enough money to move into her own home with Josh and a roommate.  Gina now has the confidence and support system to live a life without abuse and to raise her child in a safe environment. 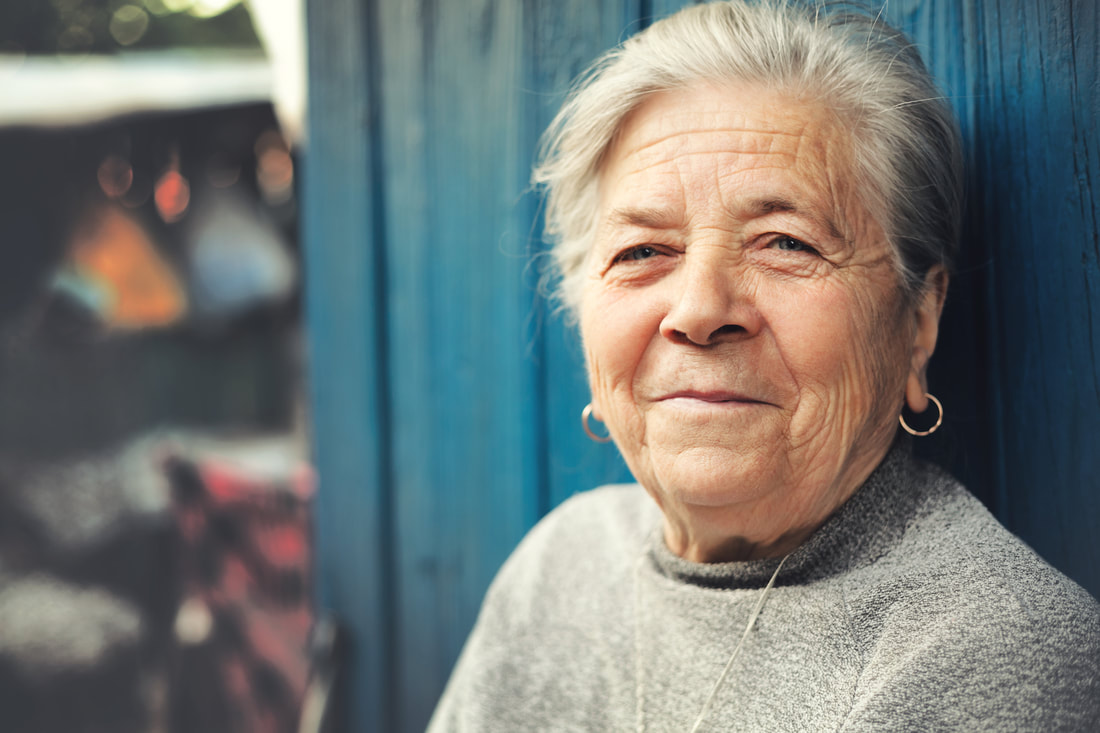 When Hope first called our hotline, it was near Christmas, and she had been sleeping in the woods for several nights. All she had with her were a few belongings which she had carefully placed in an old shopping cart. She had been beaten by a family member and was hiding, alone, with nowhere to go for safety or comfort.

Cindy, the advocate who was on call that night, brought Hope to our shelter where she was able to have a hot shower and rest. Soon she was ready to talk about her past and the years of abuse she endured. Hope was 63 and had experienced abuse since childhood. Cindy gave Hope expert counseling and helped her develop a safety plan for her future. Hope came to our weekly support groups and began putting her plan into place.

Within a few weeks, with Cindy’s help, Hope got her social security card and began receiving monthly benefits. She was then able to apply for housing and was placed on the waiting list. In the meantime, Hope and Cindy met several times a week for counseling sessions. They also worked together to gather items for Hope’s future apartment.

When the time came, Cindy helped Hope move into her new apartment. Cindy hung Hope’s curtains and set up her TV, which they picked up from a local thrift store.  Hope was at our shelter for nearly three months. Now she has a safe place of her own to call home. 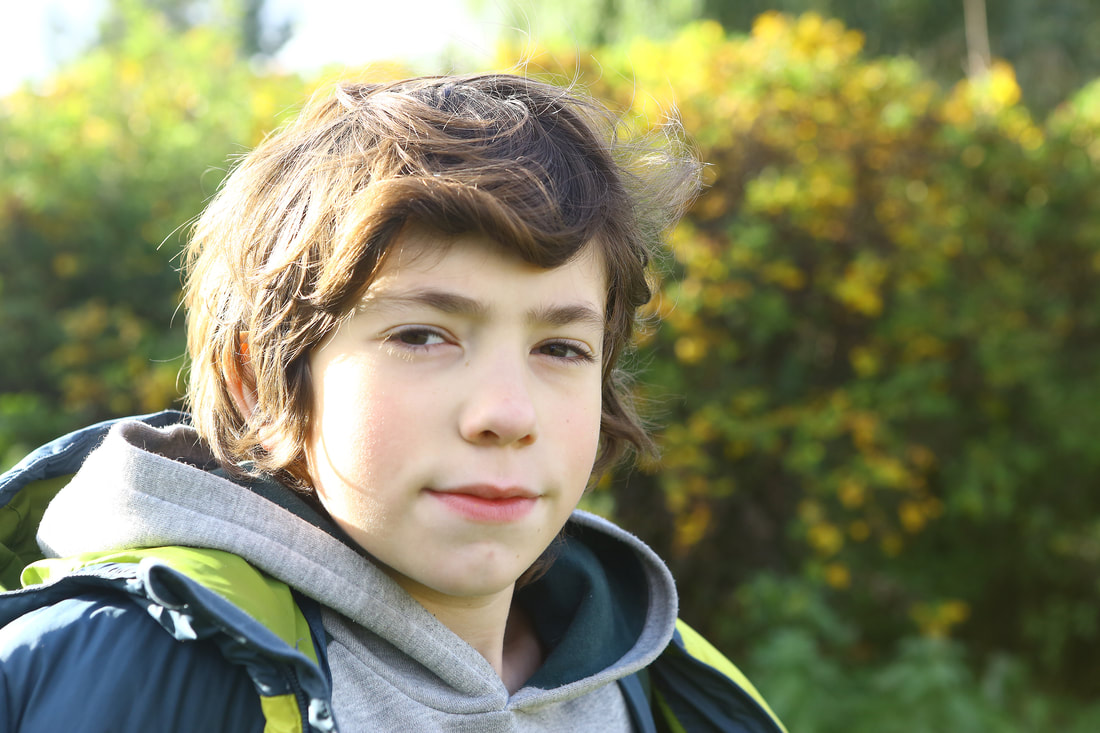 Jordan witnessed his father yelling at and hitting his mother from the day he was born. A few months after his 12th birthday, Jordan’s father held his mother at gunpoint and a neighbor, who overheard his mother’s screams, called the police. That night his father was arrested for domestic assault and held in jail for 12 hours.

Jordan and his six younger siblings left home with their mother and came to Women Are Safe’s shelter. Jordan was angry for having to leave the only home he had ever known. He missed his father. He was overwhelmed with anxiety caused from moving to a strange place and having to change schools. He blamed his mother and lashed out at his younger brothers and sisters. Jordan didn’t understand that his mother was a victim of abuse and that he, too, was traumatized by his father’s violent behavior. After all, living with violence was all he had ever known.

Thankfully, we were there to answer that call. Jordan, his mother and his siblings stayed at the Women Are Safe shelter for three months before moving to their new home. During the first few weeks, Jordan bullied his younger sister and even threatened to hurt himself. His mother was overwhelmed and didn’t know how to respond to Jordan’s behavior. She was also coping with her own fears. How could she be a single mom to seven children? How would they be able to start over? What would her husband do if he found out where they were living? Would he make good on the threats he had made to kill her, the children and himself, if she ever tried to leave him? On top of it all, she had no idea how to help her oldest son, Jordan.

Our Youth Advocate was there, as a person Jordan could talk to,  and she helped him adjust to his new school. With donations from the community, we were able to provide Jordan and his siblings with all the school supplies they needed. During this process we reached out to many community partners who provided supportive services such as parenting skills and home visiting programs. Our staff learned a great deal as we networked with other experts in the community to fill in the gaps in the services that we had to offer Jordan and his siblings.

Our grant funds were used to support Jordan and his mom through this process. In time, Jordan’s mother came up with safe goals for her family’s future. She got an Order of Protection, with guidance from our Court Advocate. She made a plan that would keep her and the children safe, if her husband attempted to find them. Once she had a safety plan in place, Jordan’s mom was able to turn her attention to the children. We connected her with resources for Jordan, to help him cope with his experiences and the changes he was facing. Jordan is now on the road to a better future without violence.